Despite problems with vandalism and theft, the number of street libraries in the Canberra area has doubled in the past year and organisers are hoping to see at least one … Source: Street libraries double in Canberra with plan for one in every suburb | The...

An idea by a nine-year-old local schoolgirl has led to the creation of Ku-ring-gai’s first official street library at Warrimoo Avenue in St Ives. Have you spotted a yellow box on a street near you? Or a colourful wooden hut stuffed with tempting books to leaf...

It’s not what you would expect to find when you open a fridge. Source: Wagga Wesley Uniting Church’s street library | The Daily Advertiser

Take a book, leave a book – it’s up to you. Source: Innovative street library in Camden encourages community to read | Wollondilly Advertiser

The warming story of an indoor ‘street’ library | Canberra CityNews

A MINI “street” library has been set up at the Hughes Community Centre by the staff at the ACT Council on the Ageing, though this one’s located in the warmth of the foyer, with plans to… Source: The warming story of an indoor ‘street’ library | Canberra... 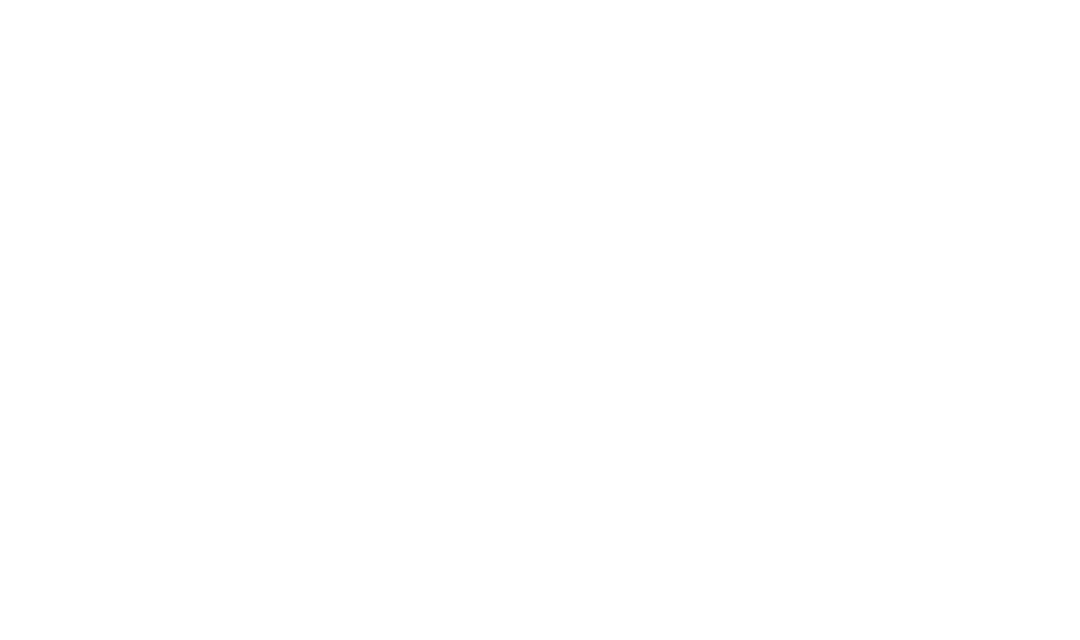 Take a book, give a book, share a book – How the Street Library movement is growing in Newcastle & The Hunter – Newy with Kids

Want to borrow or donate a book & get to know your neighbours? Get involved in a Street Library in the Newcastle region or start your own in front of your home. Source: Take a book, give a book, share a book – How the Street Library movement is growing in...